My daughter and I appreciate things that are impermanent such as the seasons or anything that changes with seasons. In my grandmother’s garden there was a pomegranate tree which fascinated us as children with it reddest red flowers and fruits. We watched the evolving of small buds to most delicious fruits. Pomegranates – Punica granatum, also known as apple of Grenada are known to be symbols of fertility and rebirth. Ancient Egyptians believed that it was the “first fruit on earth”. In Anatolia, there are sacred pomegranate trees that are respected by the townsfolk because there always happens to be a wise man or a woman lying underneath the tree.  Persephone, beautiful goddess of spring. and the Queen of the Underworld swallows a handful of pomegranate seeds on her way home from Hades, dooming her to return to the underworld for part of each year. (Book of Tricks, Essay by Nora Caplan-Bricker) 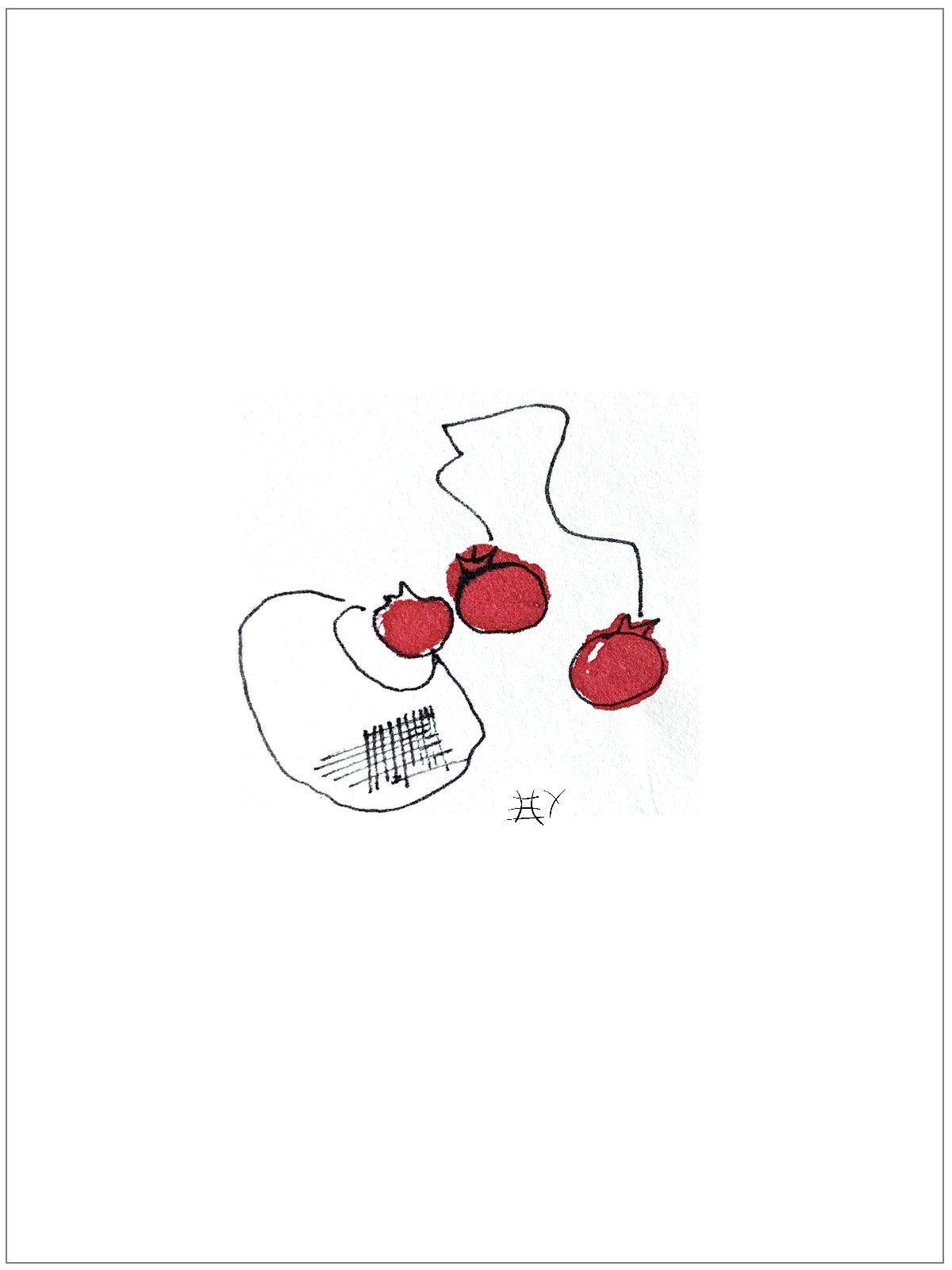 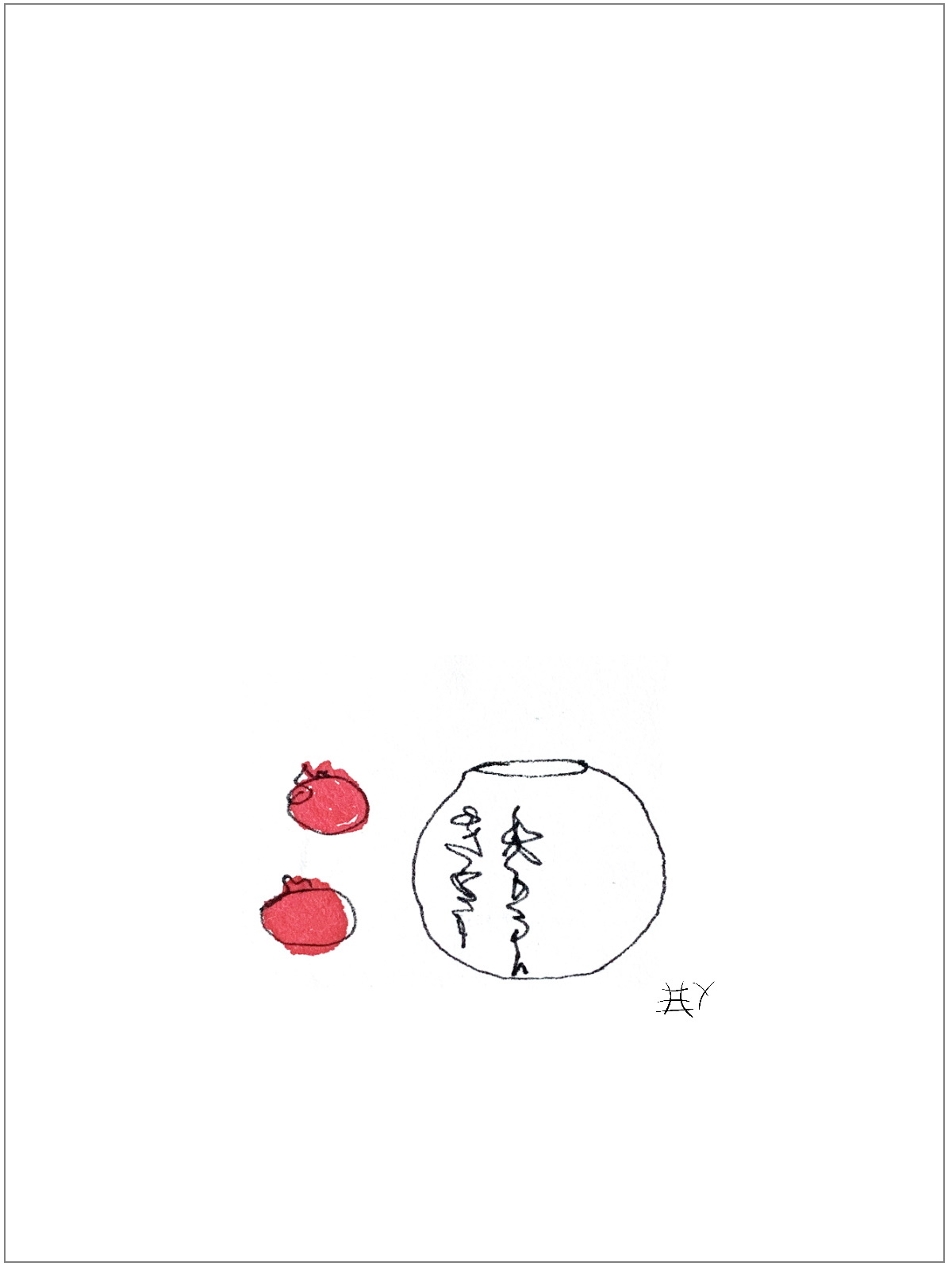 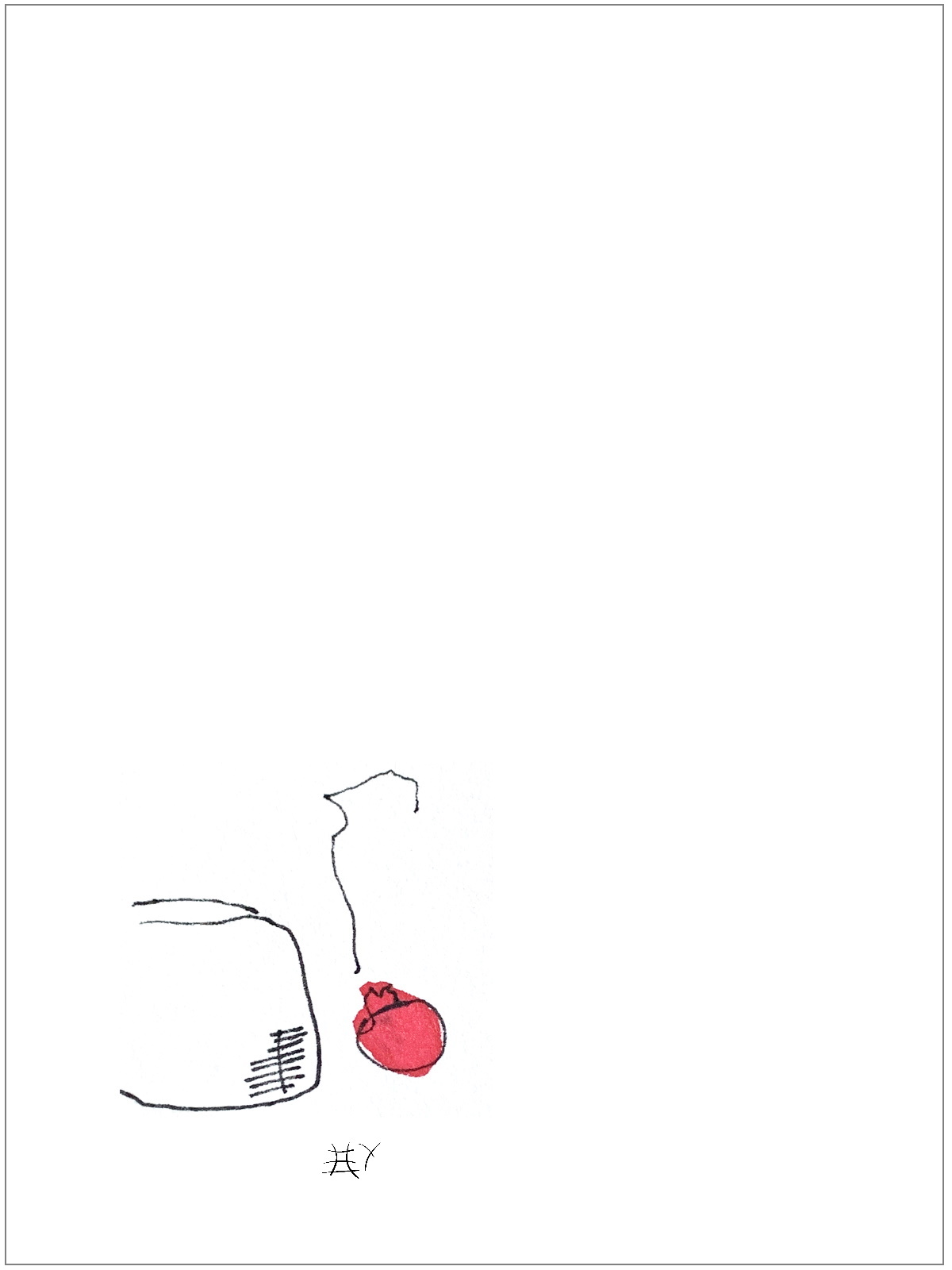 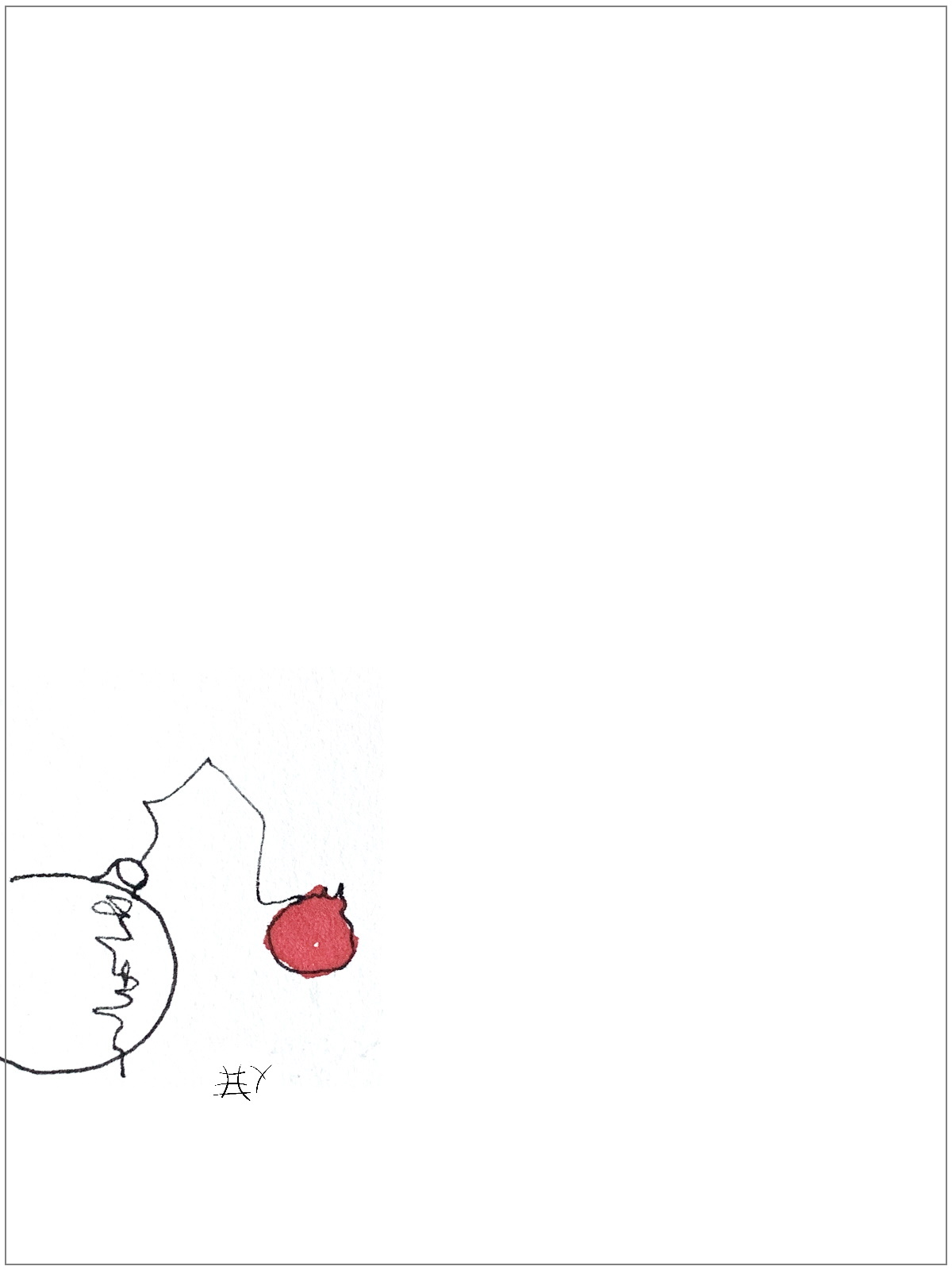 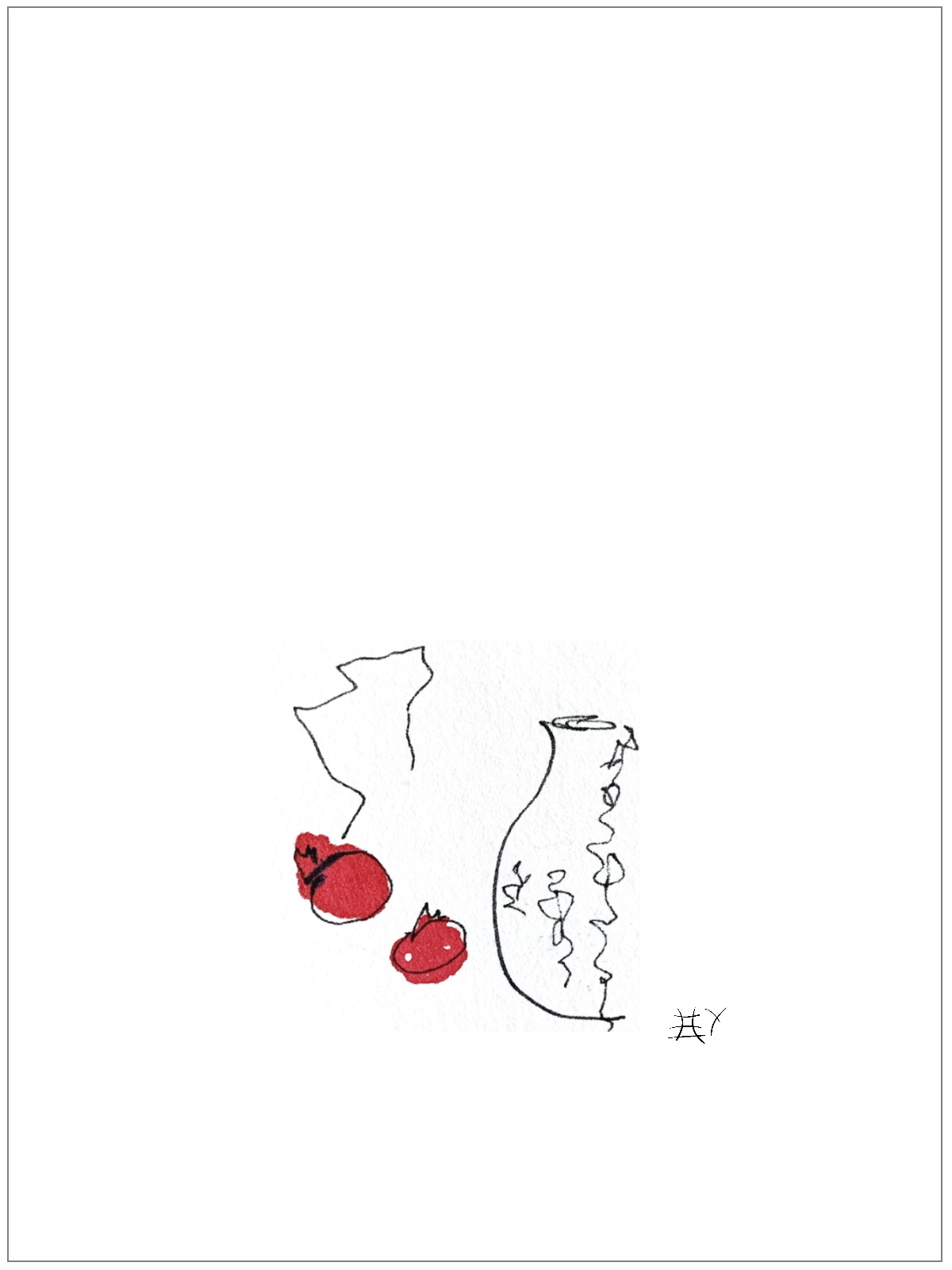 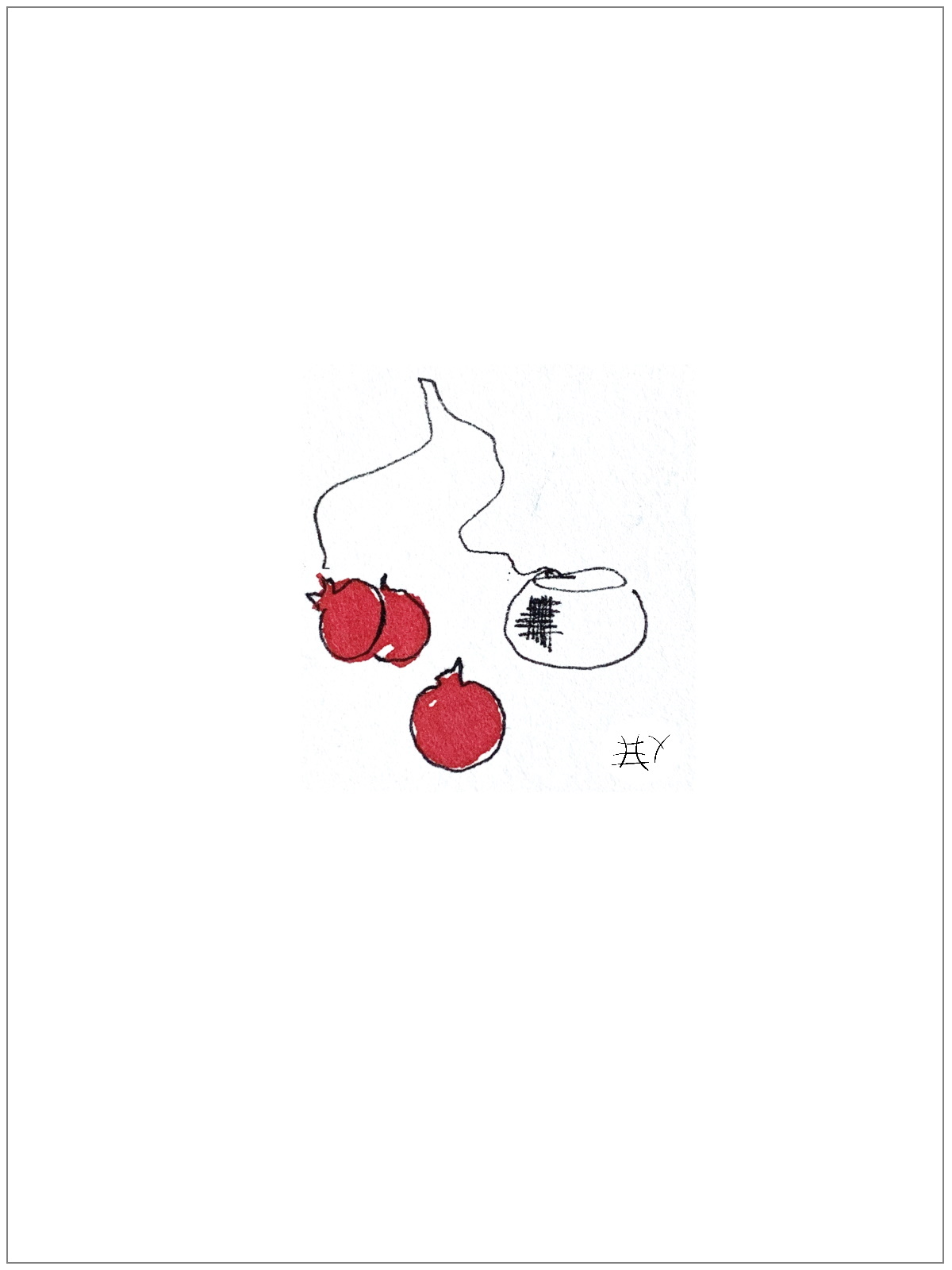